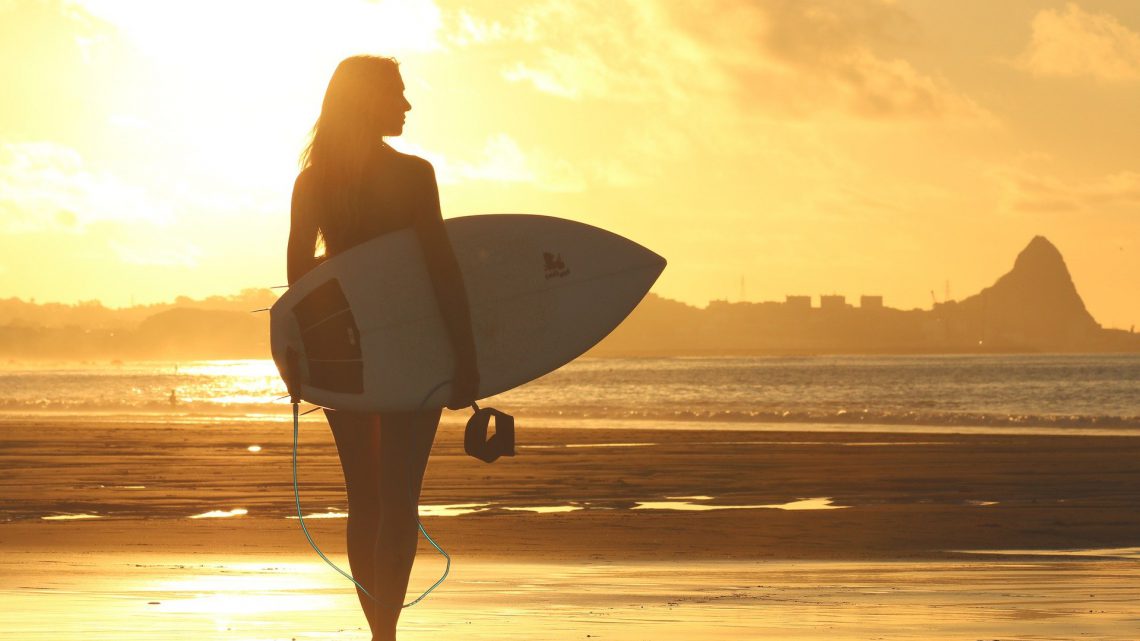 Here Is Everything You Need to Know About the Windsurf Software

Windsurf is an acronym standing for wavelet-based indexing of images using region fragmentation. The Windsurf software provides an efficient and effective way of content-based image retrieval or querying. Content-based image indexing makes it easier to locate digital images in extensive databases. It uses image contents to perform the search rather than keywords, descriptions and tags related to the image. The underlying foundation in the Windsurf software image segmentation into regions makes it simpler to analyse. The software can locate objects and boundaries in a photo by factoring the same characteristic pixels under one label through segmentation.

Features of the Windsurf Framework

The Windsurf framework provides a solution to region-based image retrieval challenges through efficient query processing. At its core, the framework combines a query processor and a feature extractor. The processor’s work is to resolve queries to generate meaningful data while the extractor performs both image segmentation and image feature differentiation at a low level. An image query in the Windsurf center software first goes through filtering via the discreet wavelength transform, the JPEG2000 image compression standard’s backbone. Then image segmentation follows through k-means clustering before feature extraction completes the cycle. Since the framework is flexible, one can exploit its power on any region-based image retrieval model. The process is possible through inbuilt java libraries and classes.

Characteristics of the Windsurf System

Within the Windsurf center software libraries, the system characteristics include image segmentation based on Mahalanobis distance. The segmentation process relies heavily on the k-means algorithm to group wavelet coefficients into clusters. After segmentation into regions, a comparison takes place based on the Bhattacharyya distance function. There are two identifying features for each region in an image; the centroid and a covariance matrix derived from the image’s wavelets coefficients. Another characteristic of the Windsurf system is image representation through the discreet waveform transform filter set in the hue-saturation-value colour specification. Concept-based image indexing is time-consuming and fails to find associative keywords for each image. Therefore, Windsurf software provides a more effective means of querying.